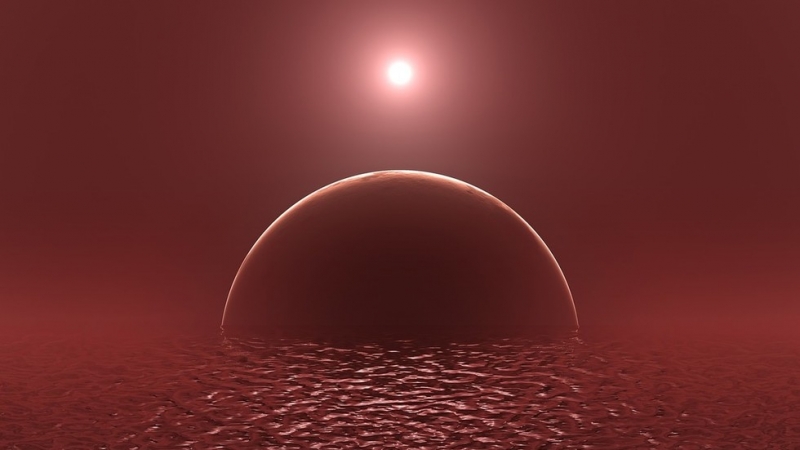 Three new rocky Earth-sized planets, one of which has a high probability of being able to support human life, have been discovered orbiting a star just 12 light-years away.

All three exoplanets are at least 1.4 to 1.8 times the mass of Earth, and orbit their red dwarf star, Gilese 1061, every three to 13 days. The star is located just 12 light-years away, making it the 20th closest star in the solar system, practically a next-door neighbor in universe terms.

One of the rocky exoplanets, planet d, has been found within the star’s habitable zone, where temperatures enable liquid water to be present on the surface.

ALSO ON RT.COMExoplanets could host abundant life – even BETTER than Earth, scientists discoverThe planets were discovered using the radial velocity or ‘wobble’ method – which is based on a slight change in the wavelength of light caused by a celestial body passing by its star and changing the amount of light the star gives off.

The new findings have been published in the preprint arXiv and were recently submitted to the journal Monthly Notices of the Royal Astronomical Society.

“We are now one step closer [to] getting a census of rocky planets in the solar neighborhood,” said Ignasi Ribas, co-author on the new paper and researcher at the Institute of Space Sciences in Barcelona, Spain.

ALSO ON RT.COMExoplanet that sports 3 suns offers tantalizing site in search for alien lifeRed dwarfs are the smallest, coolest kind of stars in the Milky Way, making them an ideal location for habitable exoplanets. However, their unpredictable stellar flares mean not every planet in its orbit is a viable option. Scientists now need to learn more about the star’s history as high levels of past activity may have blasted planet d with intense radiation, making it unable to support life.