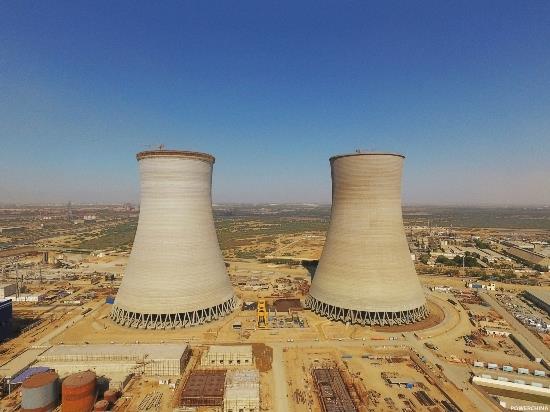 ISLAMABAD: Work on 13 energy projects having capacity to generate 8,995MW electricity under China Pakistan Economic Corridor (CPEC), throughout the country is in progress.

About 20 energy projects under CPEC with total investment of over US $25 billion will add 12,335MW electricity in the national grid, revealed documents available with APP.

Out of 20, seven energy projects under CPEC had been completed and supplying 3,340MW energy to the national grid.